Voices at the Forbes Women's Summit 2019

From student to CEO – at the Forbes Women's Summit 2019 in Vienna we laid the foundation for a real change together with speakers, participants and partners. 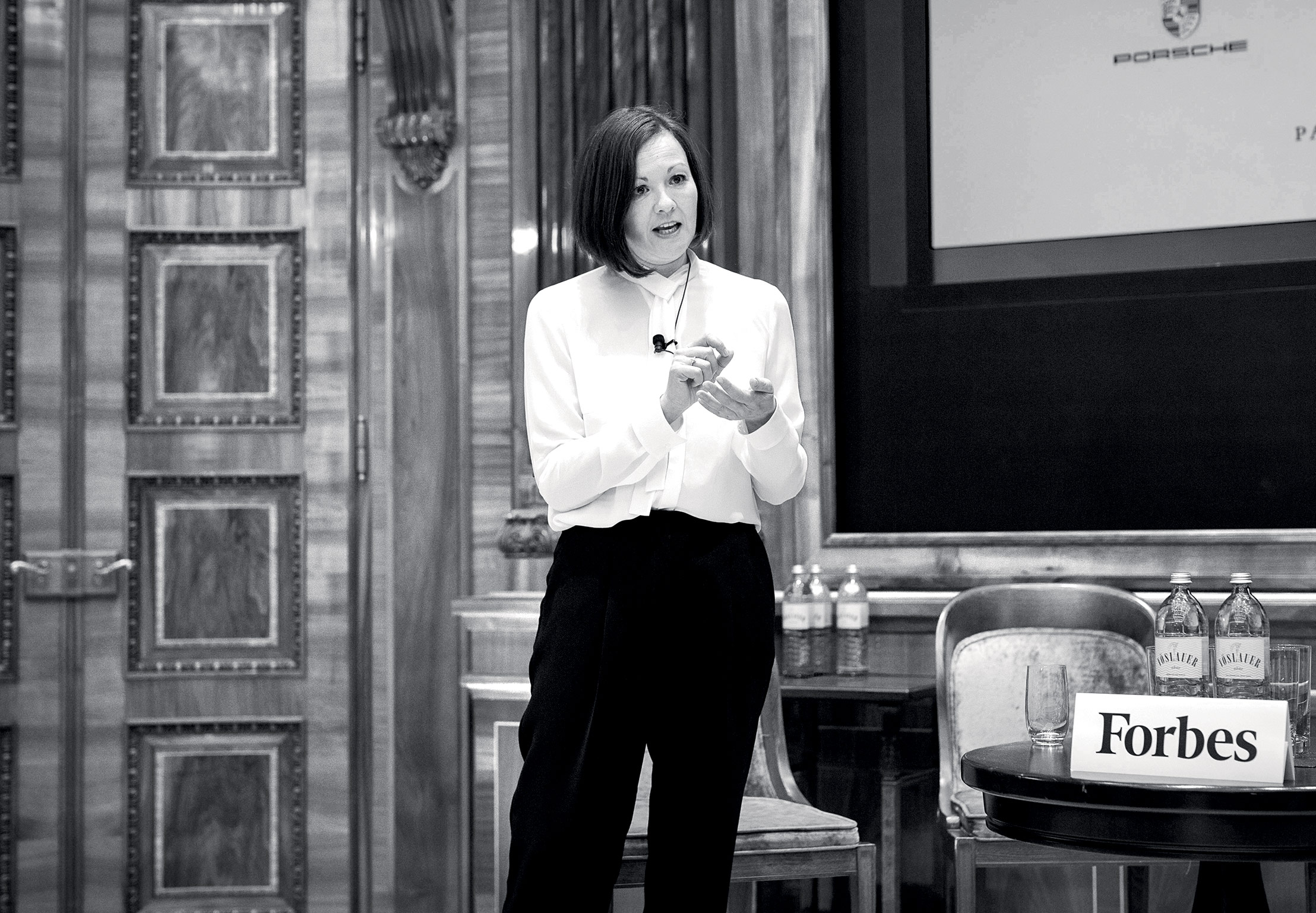 Forbes DACH Editor Heidi Aichinger opened the Forbes Women’s Summit with a clear statement. “We need challenges, more knowledge and better arguments. Diversity is always a matter of negotiation, too.” In her interview prior to the event Heidi already talked about diversity, less perfection, more courage and wonderful challenges.

“Only 3 percent of the world's billionaires are self-made women". Those were the words Luisa Kroll, Editor at Forbes U.S. and first keynote of the day, started into the morning with. Looking back on 20 years of experience as a journalist, she shared her insights with the participants of the summit. 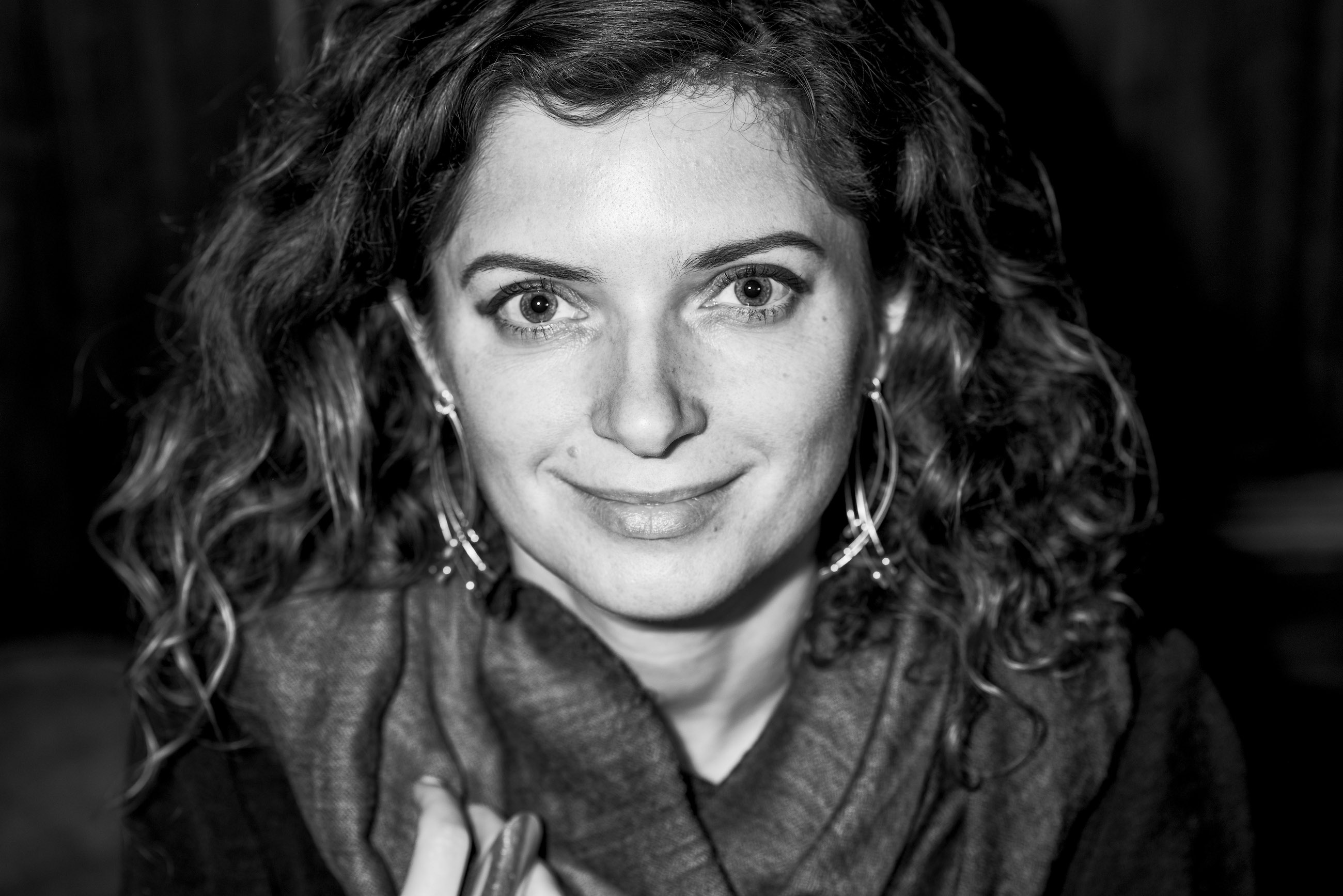 Cognitive Scientist Lera Boroditsky explores language and consciousness. With her speech “How languages shape the way we think” she illustrated, how the codes of language shape our daily behavior - cross-cultural. 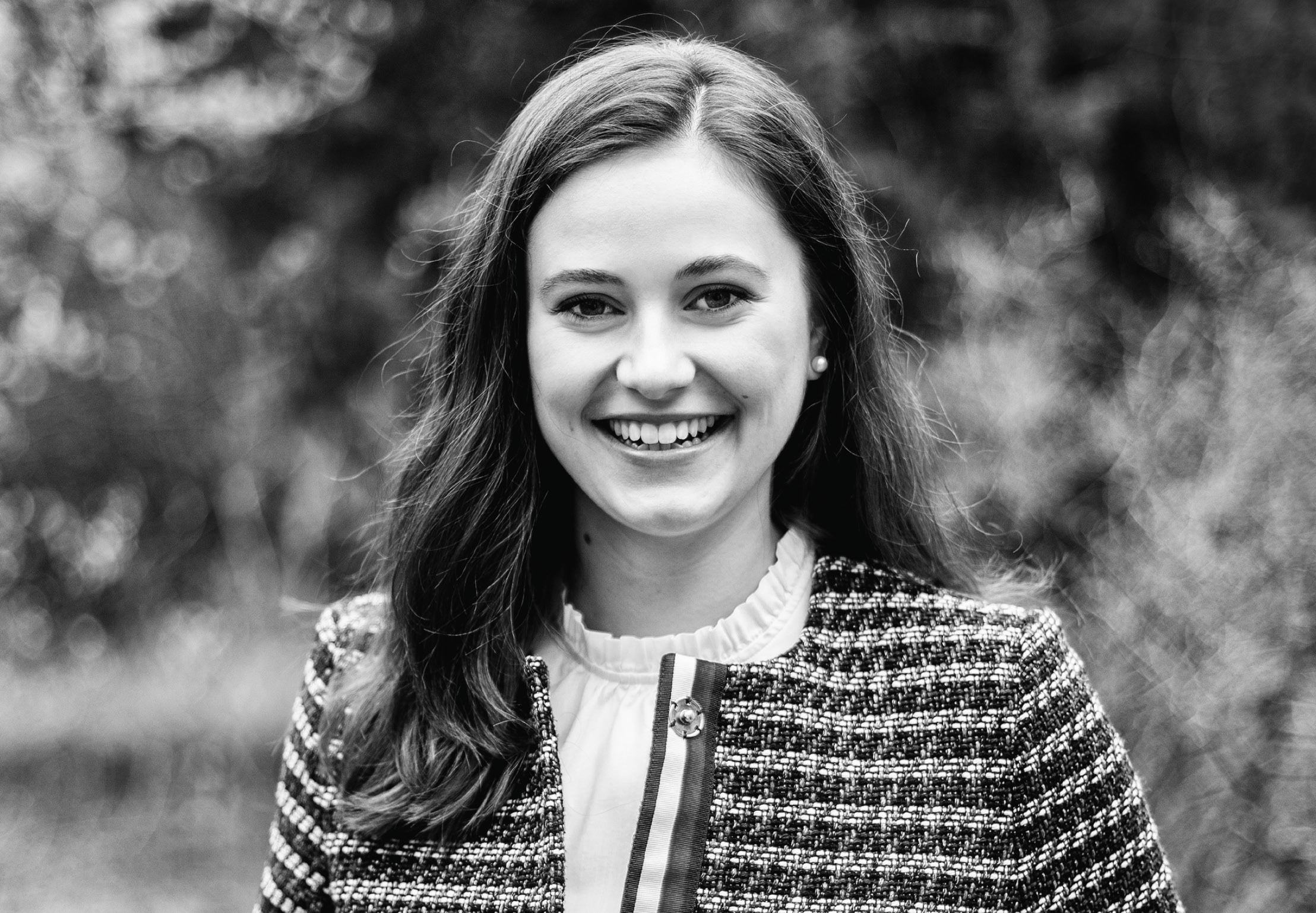 Besides studying International Business Administration at WU Vienna, she works alongside at the international law firm BDO. Burtscher told the story of her ancestress Marianne Hainisch, a pioneer of the Austrian women’s right movement. It is thanks to Hainisch that in 1892 the first high school for girls in the German-speaking area was built. 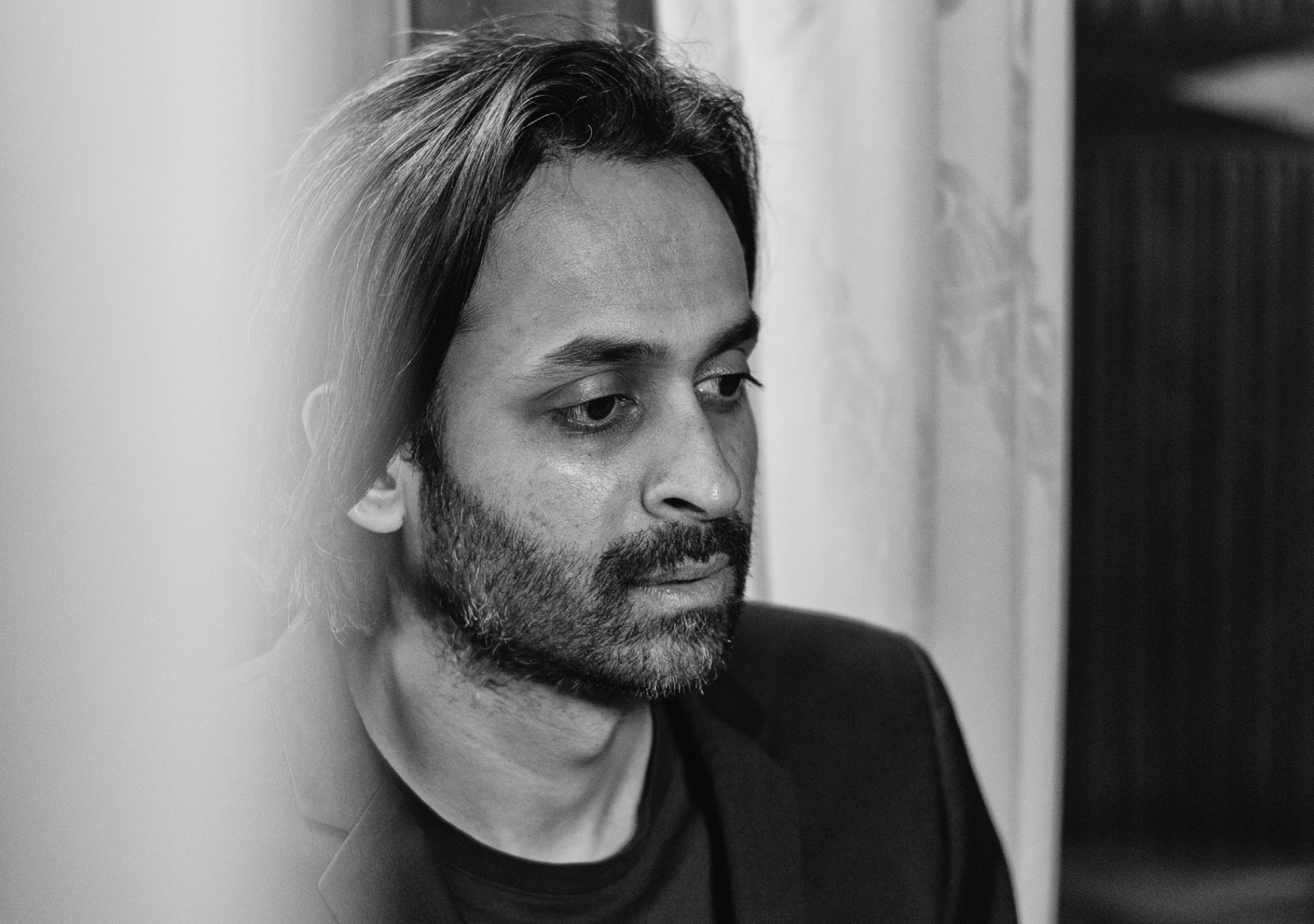 "One of Omio’s slogans is: Diversity makes us better. This is not an empty phrase. We take this very seriously", says the founder and CEO of the travel platform Omio. "For me, education was not self-evident", the graduated mathematician adds. He employs almost as many women as men in his company – also in technical sectors. At Omio, there is no gender pay gap. 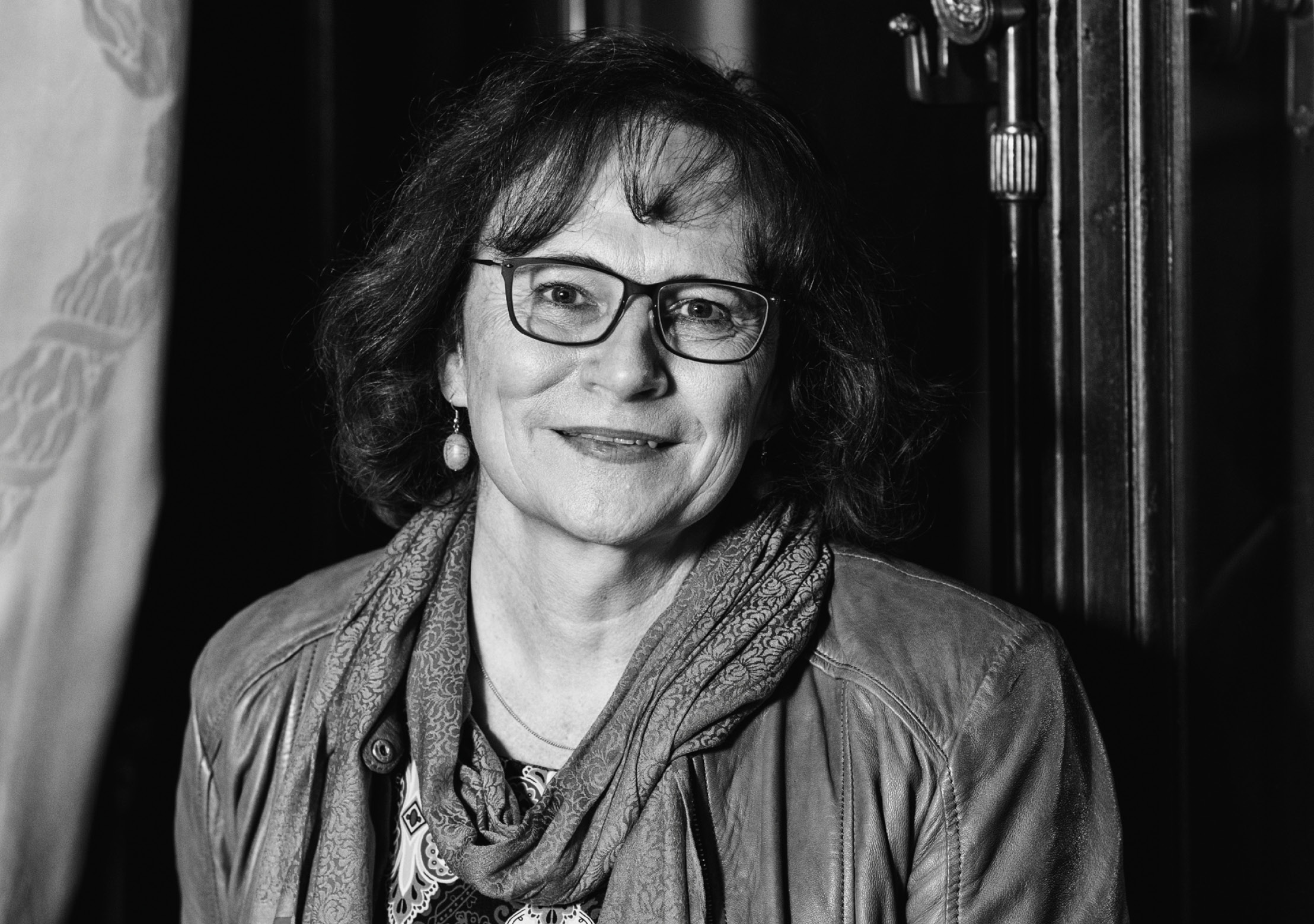 It was the most emotional keynote of the event: Angela Matthes, CEO of life insurance company Baloise Life (Liechtenstein), started her current job in the wrong body. Her story about her own transition, but also the changes in her company, especially those of her own team that came along with touched the hearts of the audience deeply. A long conference day ended with standing ovations.

Voices at the Forbes Women's Summit 2019

From student to CEO – at the Forbes Women's Summit 2019 in Vienna we laid the foundation for a real change together with speakers, participants and partners.

Partners of the Forbes Women’s Summit 2019

They are by no means silent partners: with their knowledge, experience and active involvement our partners made a vital contribution to our goal for a greater diversity.